I played the air piano while he played the guitar. Some of my earliest memories are of listening to my father, Dave, play music with his friends. I’d pretend to be a part of the band, imagining that the invisible instrument I was banging on made the collective sound of the guitar, bass and drums a little sweeter.

When my father wasn’t playing, I liked to march around our house in a trucker hat with his instruments. Once my younger sister, Valerie, became strong enough to carry a guitar, she became a part of the act. My parents probably found it amusing because there are several pictures of us posing side-by-side with his guitars, sometimes in our underwear. 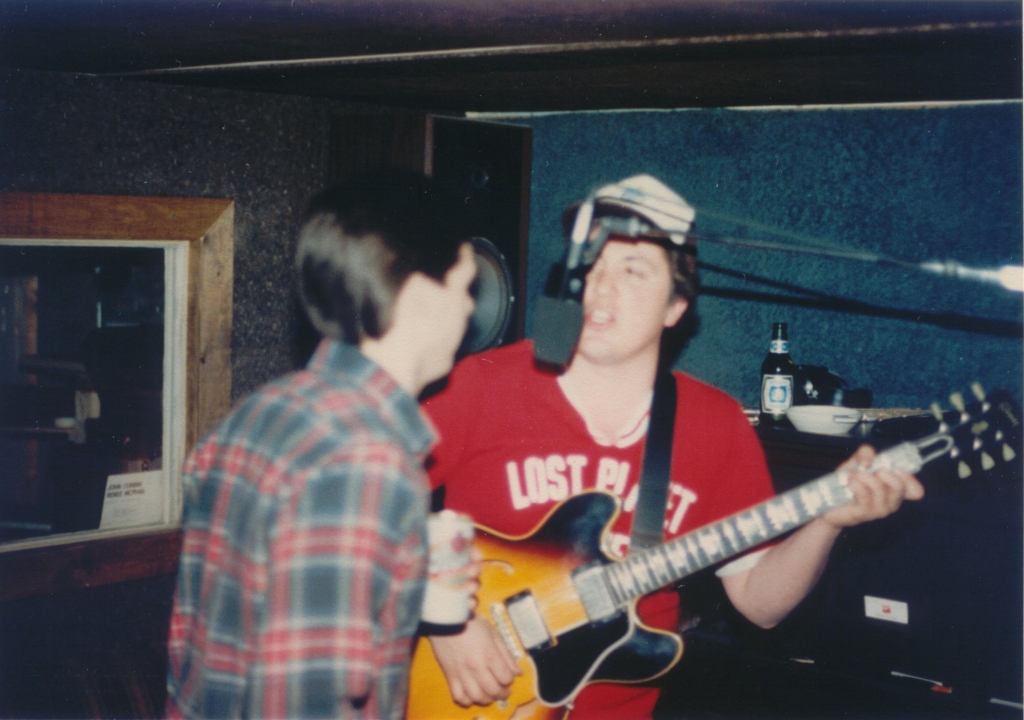 I could probably remember more about those days with my father if I hadn’t spent years trying to forget them. When he died in 1989 of an abdominal aneurysm at the age of 34, my mother, Vicki, took his pictures off the wall. His instruments were put in a closet. His clothes, in a shed. The songs he had recorded onto cassette tapes were also packed away, but sometimes at night my mother would slip outside and listen to them in her car. If she left the front door open, I could hear the music from our kitchen. Some of the songs were about her, and about us. When they ended, I could hear her crying.

The first few weeks and months after he died were about surviving, and surviving meant trying to move on. The less we could all think of him, the easier it was to get through the day. At 10, I was old enough to understand that my father was never coming back. A therapist I began seeing told me that over time the pain I felt from the loss would gradually subside. And when it did, I would want to remember him. This was harder to grasp. 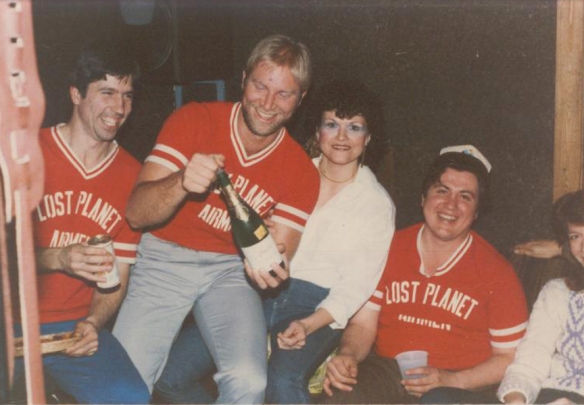 My father (second from right) with his softball team, the Lost Planet Airmen. His best friend Doug (far left) was one of his teammates. (Photo courtesy of Doug Wolgat)

With time, the pain did begin to fade. And as I grew into a man, my curiosity about my father grew. Did he hold the same convictions and beliefs that I did? What would he have thought about my job as a journalist? Would he have been proud or wished that I had accomplished more?

Using Facebook, I tracked down his best friend and music partner, Doug, who shared with me songs they recorded together, some of which I had never heard before. Doug also had a recording of a conversation I had with my father on my fourth birthday. He asked me how old I was, how much I weighed and whether I loved my little sister. I said “Yes,” and then quickly retracted, “No.” He laughed. The recording was only about eight minutes long, but it did something that I didn’t think was possible: It made him human again. 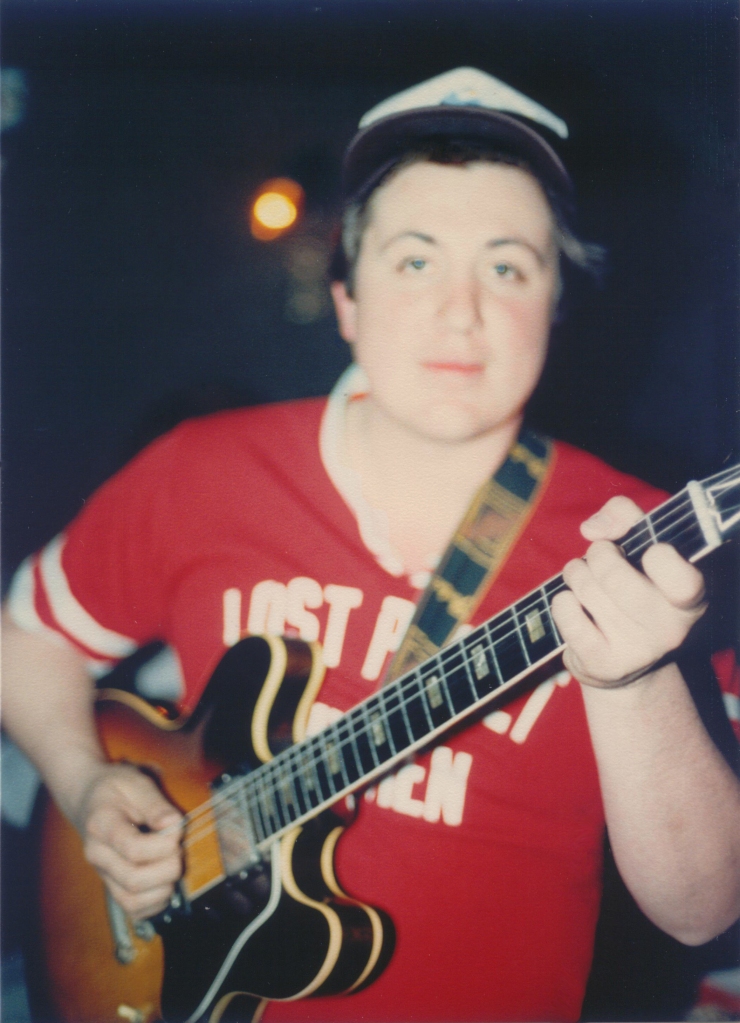 From his music, I believe my father enjoyed the simplicities of country living. Fishing, the sound of a bass fiddle, a good meal with family and whiskey with friends. He spoke often about family, my mom and would sometimes offer lessons on life. In one song, he sang about an old man he met who reminded him of the importance of family and good friends.

The actions that’ll make your past

They’re the only things that’ll last

And be the best friend that you can

When people die, they leave behind possessions – a house, a car, money – things you can touch but bear no resemblance to the person who owned them. My father left behind his music and words, and in them a piece of his soul. Because of that, I can still hear his voice and sing along, imagining I’m a part of his band.

These are some of the songs my father’s band recorded. He wrote the songs and was the band’s lead singer and guitar player. To listen, just click on the links.

Going Down to Houston

19 thoughts on “Gone, but still a part of the band”