The hotel I stayed at in Dukezong survived Saturday’s fire, which destroyed most of the ancient town.

“We were very lucky, our hotel suffered little damage,” said Matthieu Lelievre, who owns Kersang’s Relay Station hotel with his wife and her family.

More than 80 percent of the buildings in Dukezong, located in southwestern China’s Yunnan province, were destroyed in the fire. The New York Times reported on Tuesday that local officials said the blaze was caused by an electrical problem that ignited a curtain inside a guesthouse. END_OF_DOCUMENT_TOKEN_TO_BE_REPLACED

A 1,300-year-old town I visited last summer in southwestern China’s Yunnan province was razed by a fire on Saturday.

According to CNN, the fire raged for more than 10 hours, destroying two-thirds of the 240 houses in the town of Dukezong. No casualties were reported.

The narrow, cobblestone streets that gave the ancient Tibetan town part of its charm made it difficult for firetrucks to maneuver. Arson has been ruled out, according to the report, but an investigation into the fire is ongoing. 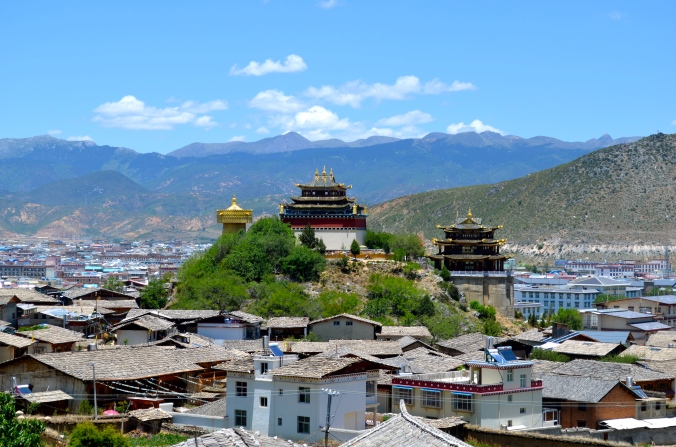 The ancient town of Dukezong, as it looked in June when I visited.

The town’s well-preserved wooden houses are the latest in a long line of historically significant Chinese structures to disappear, many at the hands of man. END_OF_DOCUMENT_TOKEN_TO_BE_REPLACED