One of the first places I visited after moving to Beijing was the Great Wall at Mutianyu. It sits above a charming village that has benefited greatly from tourism. Group buses from Beijing, only 70 km away, whiz past farmers carrying wood and crops on narrow roads all day long.

The road that leads to the Wall has been taken over on both sides by vendors hawking T-shirts (I climbed the Great Wall!), Chairman Mao hats, poster prints of the Wall and dozens of other souvenirs. There’s even a Subway restaurant, but sadly no McDonald’s or Starbucks. I thought about turning around but kept going.

To get on the Wall you can either walk a steep trail or ride a ski lift. I chose the ski lift and as I waited in line, I walked past pictures of foreign dignitaries who had visited Mutianyu. One of the pictures was of a sweaty Bill Clinton boarding the lift (“Must have been sitting behind some young co-eds,” an American in front of me quipped).

It was a clear day, and the views of the mountains were spectacular. But the Wall, still intact in most places, had a sanitized feel. Many of the towers and bricks at Mutianyu have been restored. I wanted to experience the Great Wall in its natural, crumbling state. 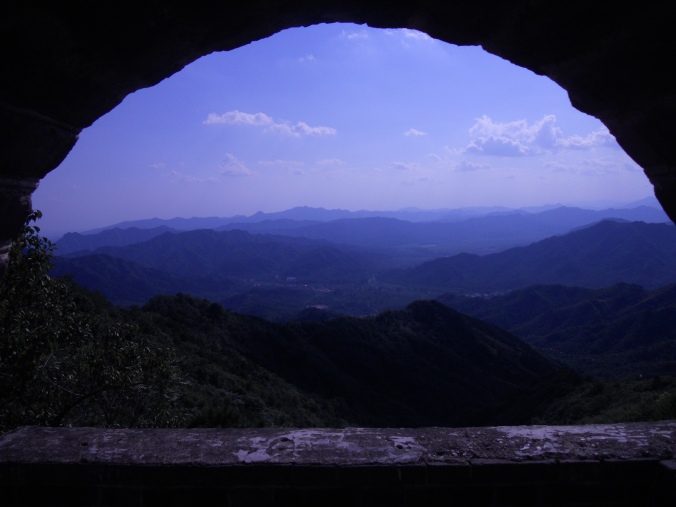 View from a tower window. 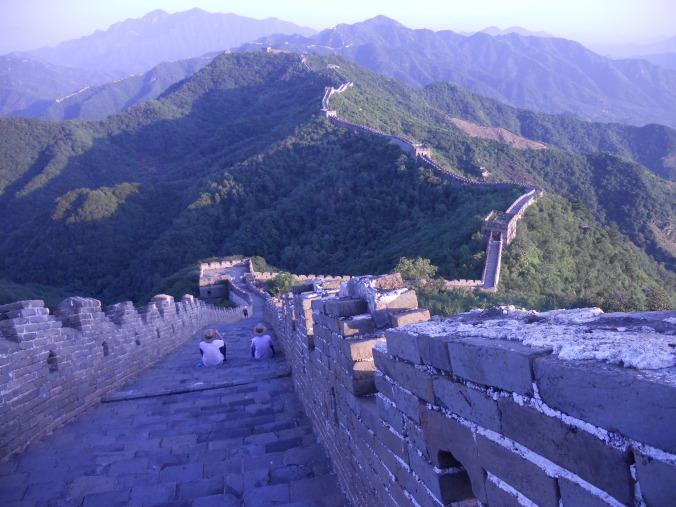 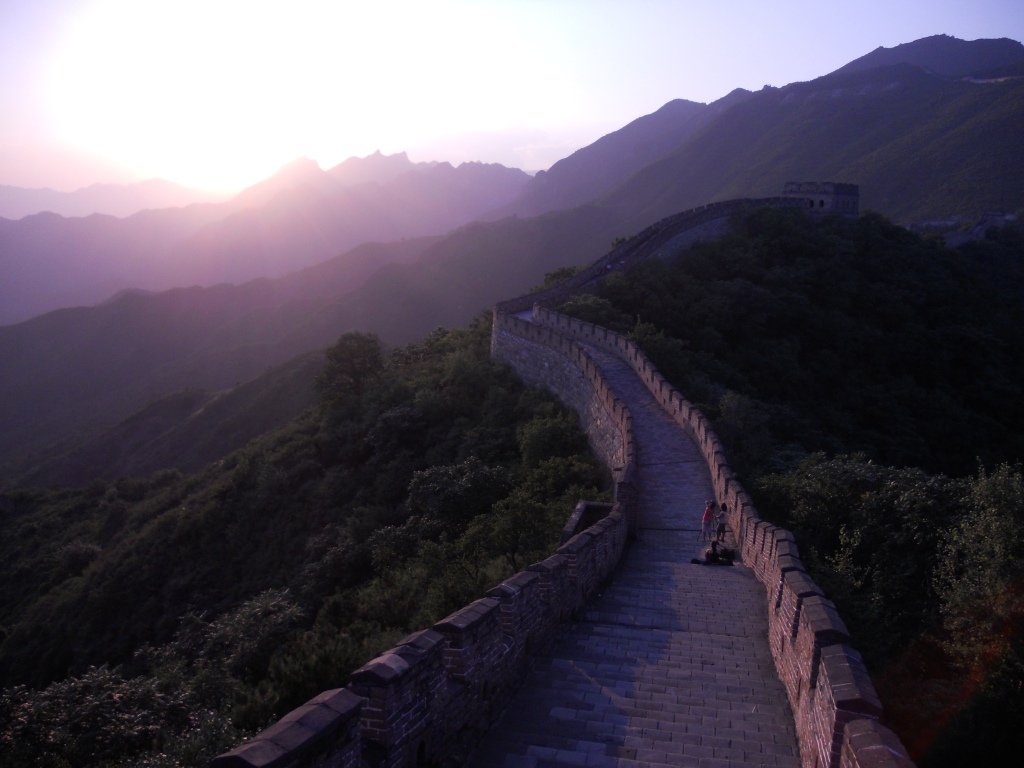 Several months later, I went with three friends to an unrestored section called Huanghua (Yellow Flower). We hired a cab driver named Mr. Li to take us there. Our only request was that he get us to the Wall before dawn so we could take pictures of it at sunrise. END_OF_DOCUMENT_TOKEN_TO_BE_REPLACED