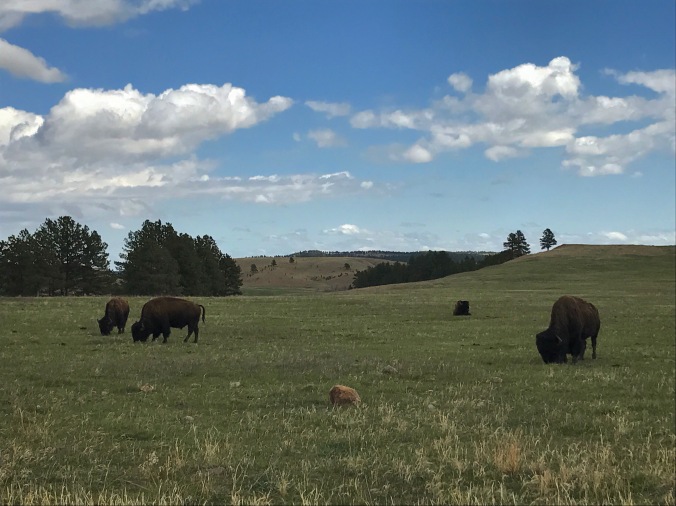 Buffalo graze at Custer State Park. The park is home to more than 1,300 buffalo. 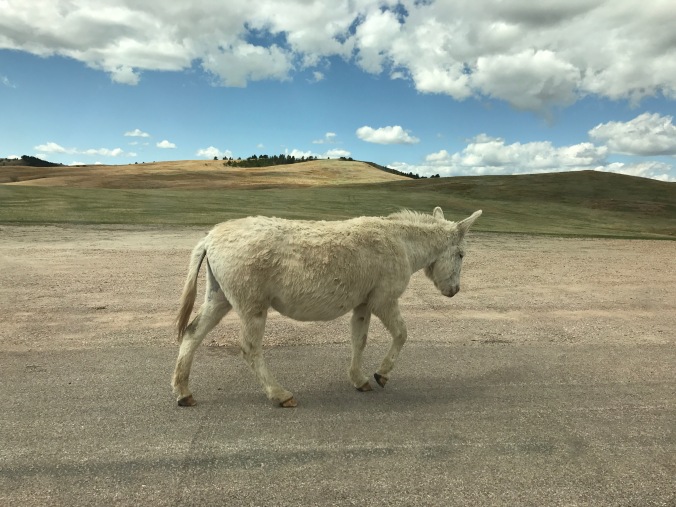 The donkeys in the park often approach vehicles passing through Wildlife Loop Road. They seem to expect handouts, so have a snack ready if you roll down your window. 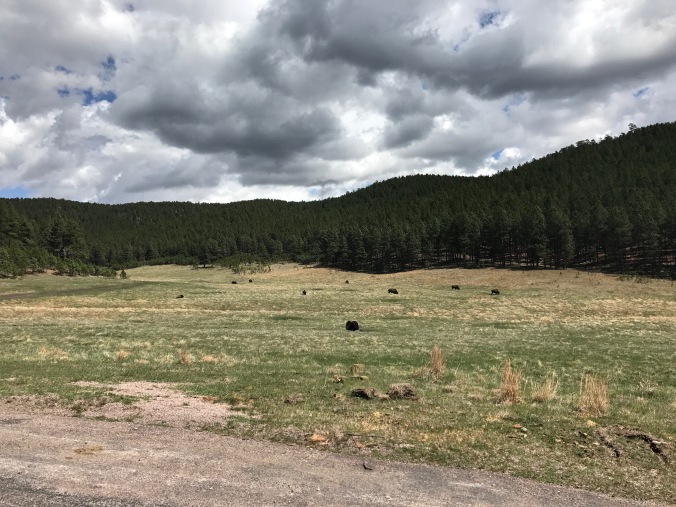 Before the arrival of European settlers, millions of buffalo migrated through the Great Plains. They were nearly hunted to extinction in the 1890s. Today, there are more than 200,000 in North America.

It’s a chilly weekday afternoon at the Chengdu Panda Breeding Research Base, but a huge crowd is gathered around a large enclosure to get a closer look at China’s national animal. There are signs posted throughout the base asking visitors to be quiet around the creatures, yet the throngs of children perched atop their parents’ shoulders are repeatedly shouting “xiong mao,” the Chinese word for panda. 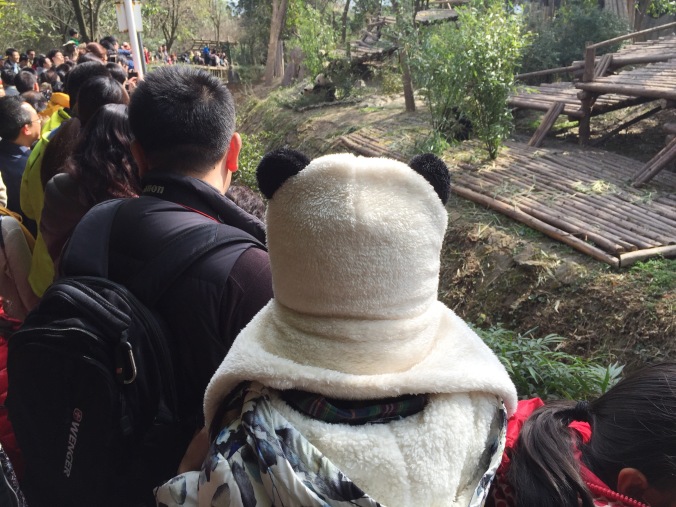 The animals seem to be playing to the crowd as they chomp on bamboo shoots. They crack the long sticks with their mouths, as if they were toothpicks, while onlookers record their every bite with camera phones. Visitors are packed so tightly around the enclosure that a security officer stands on a chair and yells for everyone to move along. It’s not exactly an intimate environment for an animal that has so much trouble getting, well, intimate. 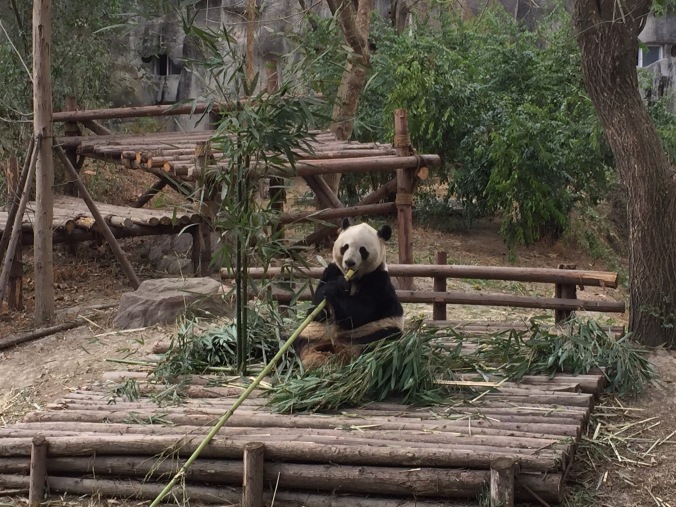 There are many factors that make it difficult for pandas to breed, not the least of which is that females are only fertile for 24 to 36 hours every year. For male pandas averse to responsibility, it’s a dream come true. But for advocates of the endangered animal who want to ensure its survival, it’s a major roadblock to growing their numbers. There are an estimated 1,600 pandas in the wild, all found in China. The Chengdu breeding base was established in 1987 to further the Chengdu Zoo’s conservation efforts. The base is a huge, beautiful facility; even the “quick” tour suggested on a sign near the entrance takes a couple of hours. I went in the afternoon, when most of the pandas were sleeping — they’re most active in the morning. There are images and symbols of the animal at every turn: panda paw prints guide you from one exhibition to the next; stuffed pandas hang from trees smiling down at you; even in the bathroom, there’s a picture at the urinal of a panda giving a thumbs up and asking guests to “Please Aim Carefully.” 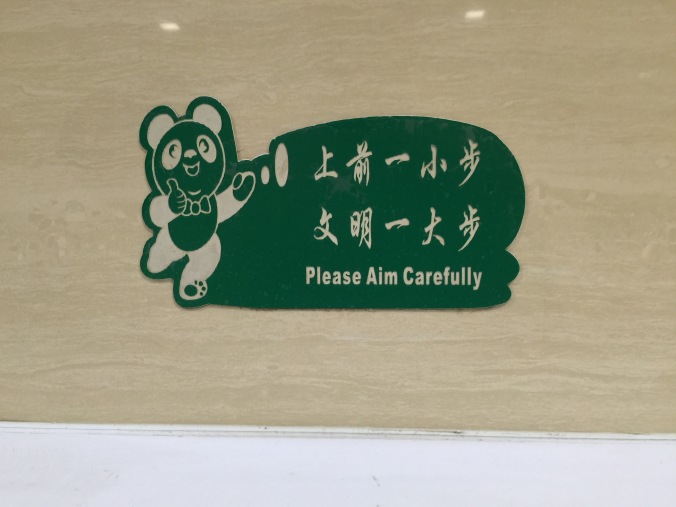 Here, there’s no such thing as overkill when it comes to promoting the endangered species. And, when it comes to motivating the animals to get busy, there’s no method that’s too bizarre. In 2006, officials at a zoo in Thailand prepared a DVD of pandas having intercourse to show Chuang Chuang and Lin Hu, a couple that was having difficulty mating, in hopes that it would get the animals in the mood. In another case, a male panda named “Strong Strong” was given a dose of the male enhancement drug Viagra. Sadly, the BBC reported, he “did not live up to his name.” In the animal kingdom, sometimes it’s “Survival of the Horniest” — not the fittest — that determines the fate of a species.